There’s a guy out of Corpus Christi, TX that has really impressed us over here at Texas Music Pickers the last few months.  Even more amazing…. he’s been able to do it with just one song!  His debut single, “Hit the Road Again” is sitting  at #30 on the Texas Regional Radio Report and #41 on the Texas Music Chart.  With one of the best singles on the charts and some exciting things on the horizon, it was an easy decision to make Jake Ward our Spotlight Artist this month.  We had the opportunity to ask this young picker a few questions, and here’s what he had to say:

TMP: Tell us a little bit about yourself

TMP: Who do you describe as musical influences?

Jake Ward: I have many music influences. While I was growing up, my parents were always listening to stuff like Elvis and the Beach Boys. So when I write, I tend to put aspects of those musicians in my songs. In the Texas Country scene, The Randy Rogers Band is a big influence in my songwriting. I’ve been following them for a while now, and I am always wowed by the way they write and perform their music.

TMP: Describe your style of music.

Jake Ward: My style of music is very unique. The music has aspects of rock and roll mixed with some folk and classic country. I like to think the music is one of a kind!

TMP: So far, what has been the highlight of your career?

Jake Ward: The highlight of my career so far has been seeing my single “Hit The Road” climb the charts. I never would of thought that I would have a song that was played on the radio. I am very fortunate and blessed!

TMP: on the horizon for you right now? 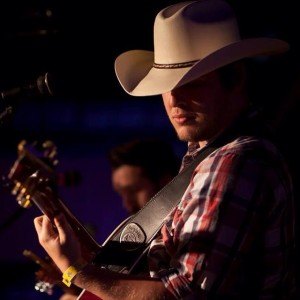 Jake Ward: Right now, the band and I are finishing up our album and getting ready to start touring more often. We are all very excited

TMP:  Tell us about your current single “Hit the Road”

“Hit The Road” is my first single ever released to Texas Radio. It features the lovely Melissa Brooke, and it is a classic love story of people not knowing what they want. It is currently number 30 on the Texas Regional Radio Report and 41 on the Texas Music Chart. We couldn’t be more excited about it.

TMP: For people who have never been to a Jake Ward and the Coast Riders concert, what can they expect to see at your shows?

Jake Ward: People who have not been to our shows, really should be ready to have a good time. We pride ourselves on our energy, as well as our ability to play very well. So get ready to have a party!

TMP: Is there anything else you’d like your fans to know?

Jake Ward: Come out to some of our shows and have some fun with us! We will be seeing you soon.

Check out the single, “Hit the Road Again” below! 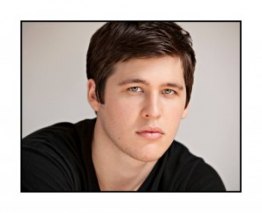 Jake Ward is an up and coming Texas Country artist out of Corpus Christi. With his blend of classic country and modern rock, his music is taking the Texas Country music scene by storm.

Growing up, Jake Ward was surrounded by music. Starting at a very young age, Jake always knew he wanted to be a professional musician. “I started performing when I was seven years old, and I was instantly hooked.” Jake has been performing for years, but only recently did he find his band, the “Coast Riders.” Jake and his band are now playing all over the state, and have opened for touring acts such as: Kevin Fowler, Casey Donahew, Reckless Kelly, Uncle Lucius, Bri Bagwell, and the list goes on!

2014 has been a good year for Jake and the Coast Riders. They have played shows all over, but he says, “the best is yet to come.” Jake Ward has only just begun his musical career, and with his musical talents and work ethic, he is going to be around for a long time.

Jake Ward battle of the bands 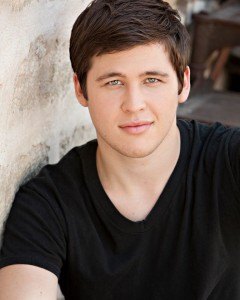 Jake Ward at the Pelican Lounge