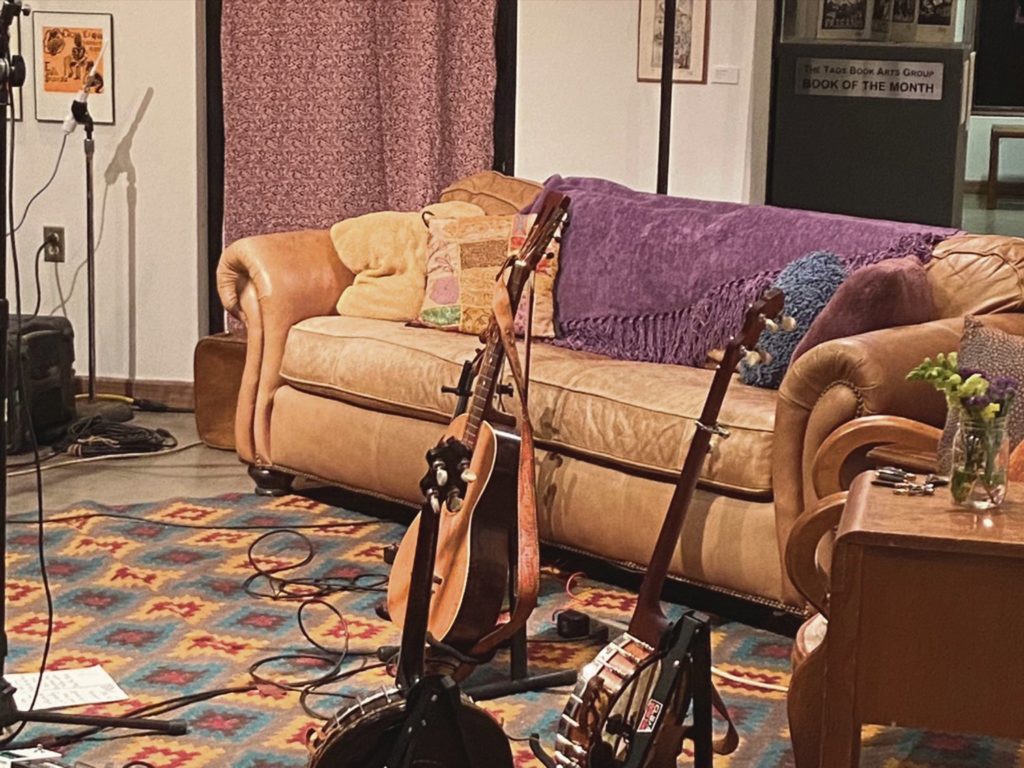 This is a calendar to help you keep track of live streaming music performances.

Add Your Own Streaming Event Here

Live from Studio4Streaming in Plano, TX, Blue Heart Records presents Texas Country Music recording artist April N. Smith. Debuting her new single, Enough set to release on April 17th, Smith will perform her original music from her upcoming album as well as take a few cover requests. She will be joined in the studio by three of her band mates who have played for many national acts such as Trisha Yearwood, LeAnn Rimes, Don Henley, and Charley Pride. A surprise guest will also be joining April on the set to discuss her release. Tune in for an experience like no other!

Organized by the artist